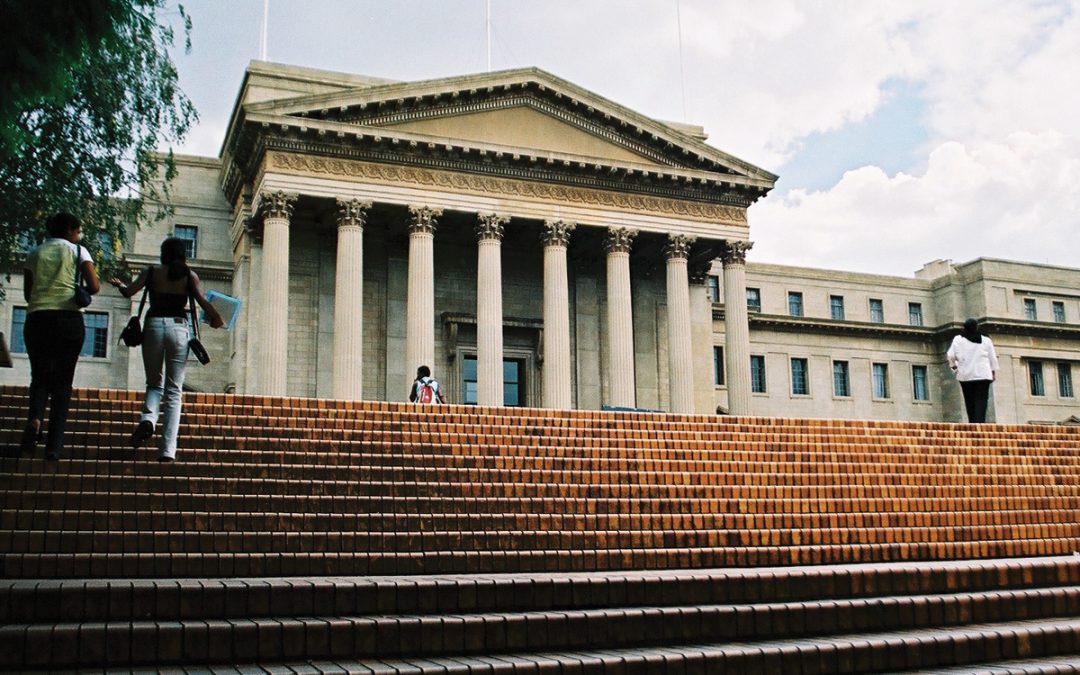 The Future of African Education

Only by embracing a global mindset can South Africa’s educational institutions remain relevant and position the country for growth during the Fourth Industrial Revolution. 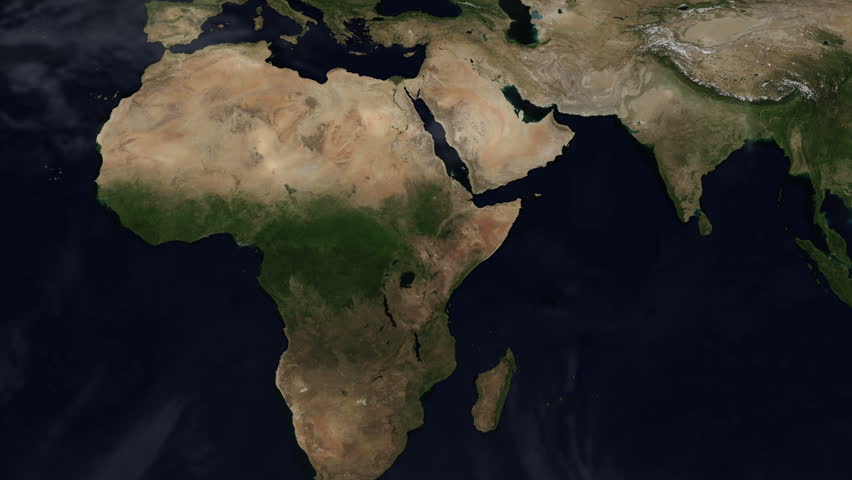 Intra-African trade represents a lowly 13% of the continent’s overall trade. Finding the key to accelerating cross-border trade would have a transformative effect on the African economy. 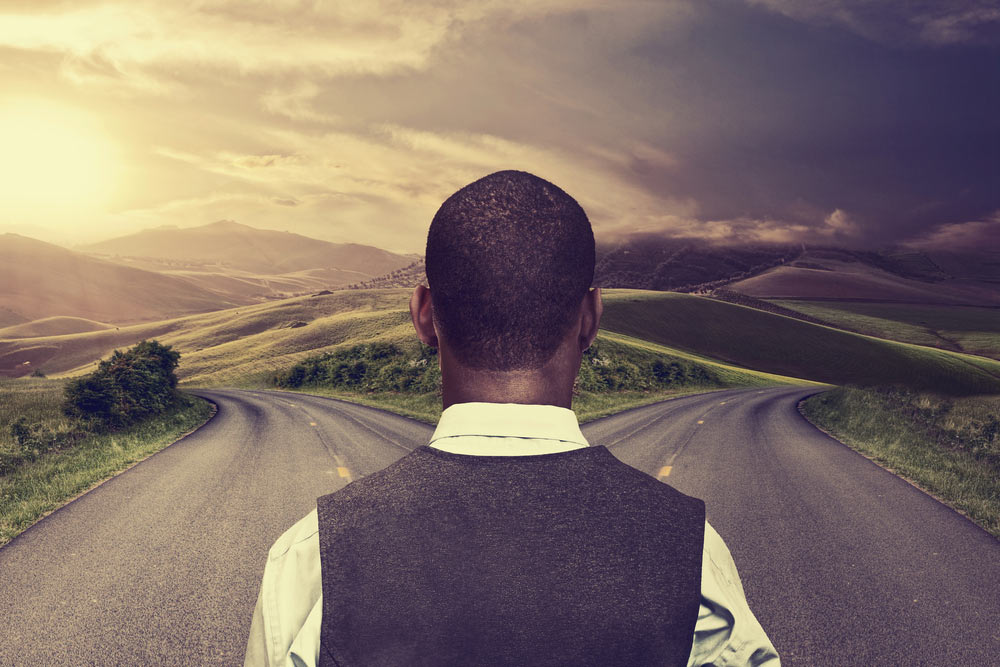 A Call To Action

Poor decision making at governmental level has left South Africa facing an escalating economic crisis. However, a bolder vision from public and private sector leaders could yet reverse years of economic stagnation.

Key Accounts Director of Dovetail, Ralf Rolle, shares his opinion on logistics, the logistics sector in South Africa, and how the country can be the trade gateway and the gateway into Africa.

Transportation and logistics infrastructure in Africa is growing and investment potential is increasing. However, there is still a way to go in order to meet current needs and rising demand on the continent. CEO and Co-Founder of major logistics company, OneLogix, talks about the importance of the logistics sector in a country, the important role OneLogix plays, and how South Africa can be the go to destination for African investment.

Nuclear energy has been part of an ongoing discussion on how to move South Africa forward. Phumzile Tshelane, South African Nuclear Energy Corporation CEO, gives his opinion on renewable energy and the safety of nuclear power.

Eustace Mashimbye, CEO of Proudly SA, talks about the importance of local manufacturing and the overarching impact the sector has on the health of the country and investor confidence.

South Africa has a world class financial sector that leads other sectors in good and bad times. Nicky Newton-King, CEO of the Johannesburg Stock Exchange, talks about why the sector is such an asset to South Africa and the country’s loud democracy.

As the world looks at Africa as the next investment and innovation hub, South Africa’s financial services sector is at the forefront of growth on the continent. Nedbank CEO Mike Brown shares his views on the African market space and what he calls a “world class financial services hub”.

South Africa faced a number of financial challenges in 2016. Sim Tshbalala, CEO of Standard Bank South Africa, shares why he believes we can be positive about the country and the African continent.

The landscape of South African universities is changing and education is being placed at the forefront with the rise if technology. Chancellor of the University of Cape Town, Max Price, shares his views on education integration and the role of universities in Africa. 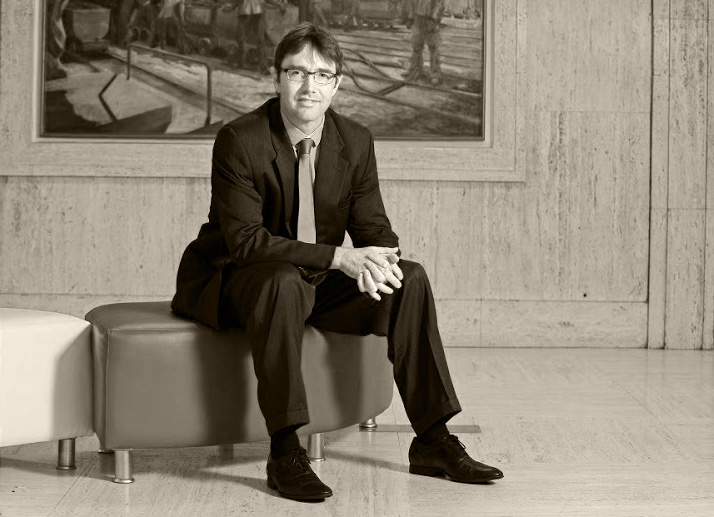 African mining has faced up to a series of challenges over recent years. Chamber of Mines CEO Roger Baxter outlines his belief in a private sector driven turnaround for South Africa’s mining sector.

Judi Nwokedi CEO of Tourvest There are so many success stories here we just need to contextualise what journey we are on as a country and where the world finds itself at this time. It is my belief that South Africa has incredible potential. There is a huge interest in...

South Africans look at Africa and see 54 different countries, while the rest of the world sees us as one. That is why it is important for South Africa to get involved in [African] issues: it is a business imperative. One of the primary objectives we are debating is...

Is it now time for a bolder vision for South African finance?

South Africa has been experiencing slow economic growth for over half a decade now, starting from the 2009 global financial crises when it’s GDP contracted by 1.5%. In the past two years internal and external factors have continues to better our economy – falling international commodity prices, reduced mine output, political crises and China’s lowered growth expectations have exacerbated the situation.